I will always remember morning smell of coffee brewing in huge percolator during harvests, that's something I cannot forget since I am kid, however, at that time I could not drink coffee, taste was too strong and it was always too hot for my taste. So, after lunch time we were drinking coffee at my grand parents' place, I was taking mine with a milk splash and sugar.

Later, instead of lunch ritual drinking coffee became something like filling car tank at a gas pump. It was preventing me to sleep while I was studying or working on school's projects. Again, at that time, I was not drinking it for the taste, only for the caffeine inside: I only needed a big jug of coffee to run the day.

In 2014, I studied in Daegu for one year and I discovered Americano and Ice Americano, and I started to enjoy drinking coffee for the taste. It may sound a little bit weird that I started to actually enjoy coffee by mixing water with a shot of espresso.

I moved to Seoul in 2016, at Janghanpyeong house. I met many people in this sharehouse and those people all had different habits. Chris, a German guy, enjoyed brewed coffee by dripping it manually. And there was Matteo, an Italian guy who brought a moka pot from Italy. I got fascinated by his Bialetti Moka pot, I had to get one myself. That's how I started to enjoy coffee making.

From one step to another, I needed to try other ways of making coffee, so I bought my own French Press to make coffee, and I must tell, infused coffee is great.

Since Matteo left, I had to buy my own Bialetti, and I discovered there were different sizes of moka pot:

In 2019 I settled down in Reims, I needed something to make coffee, I bought a Delonghi Dedica and an electric Coffee Grinder. Buying the cheapest grinder was a huge mistake, since I bought a manual one from Peugeot.

There was a nice coffee bean roasters in Reims in Gambetta's street: Maison Antoinette, unfortunately Vera closed her store to launch a new project. I remembered that a friend told me about Moklair roasters in Reims, it was the moment to give it a try. They even opened a bar à café in downtown.

Since I am getting my coffee there it made even more curious about coffee making, another friend explained for example that pressurized baskets were not making proper espresso; because he told me this I would like to get rid of this basket and try to make espresso the right way. Unfortunately, that is not an easy task, instead I will stick to drip coffee.

I tried to follow James Hoffman "recipe" for V60 and bought some gears that I am reviewing in an upcoming post.

I still have to learn many things about coffee making and the journey is not complete yet although I am really enjoying it so far. I learned many things and discovered flavors. I was used to describe champagne taste and smell, with coffee I got a wider range of words to use to tell about what I can feel. 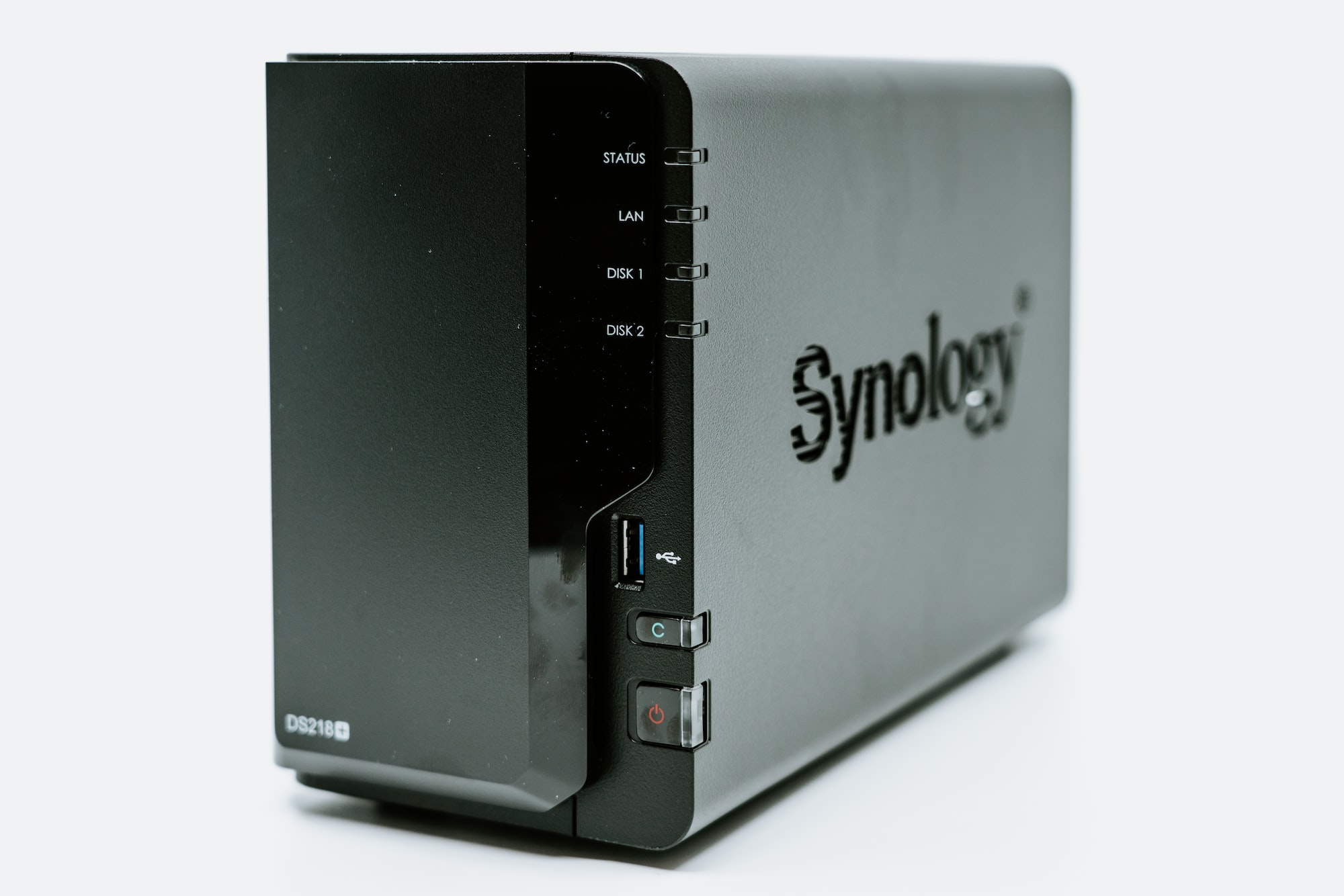 May 20, 2022
×You've successfully subscribed to Subak
×Great! Next, complete checkout for full access to Subak
×Welcome back! You've successfully signed in.
×Unable to sign you in. Please try again.
×Success! Your account is fully activated, you now have access to all content.
×Error! Stripe checkout failed.
×Success! Your billing info is updated.
×Error! Billing info update failed.